Luncheon hosted by the association of wives of African ambassadors in Japan (AWAAJ), in honor of Mrs. Akie ABE wife of the Prime Minister of Japan and Mrs. Emi MOTEGI wife of the Minister for foreign Affairs on 25th February 2020, at the residence of the Ambassador of Algeria. 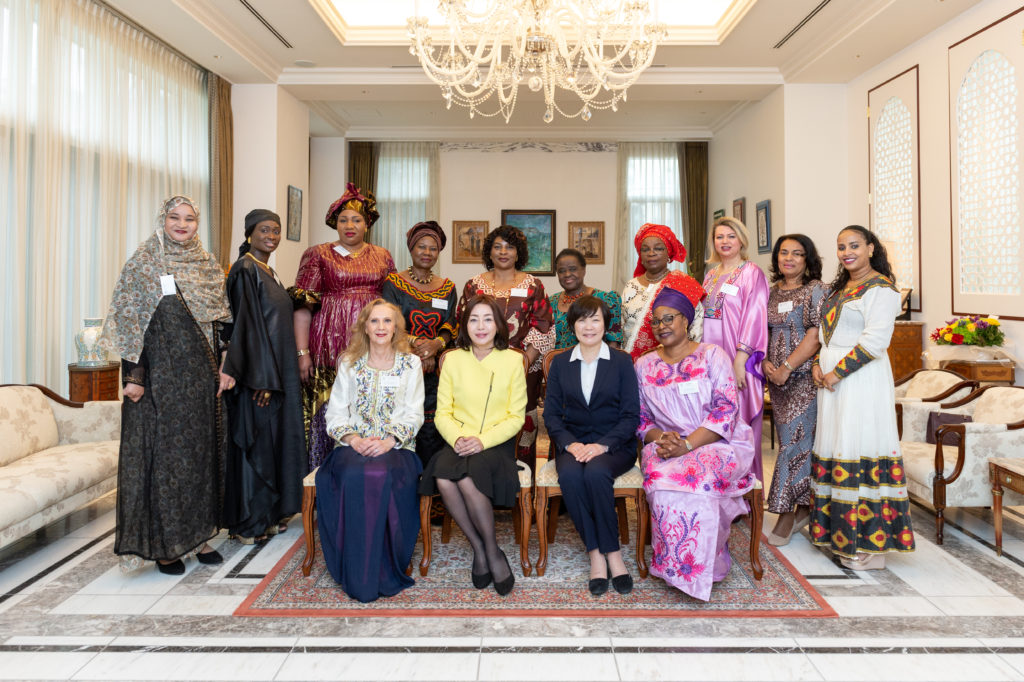 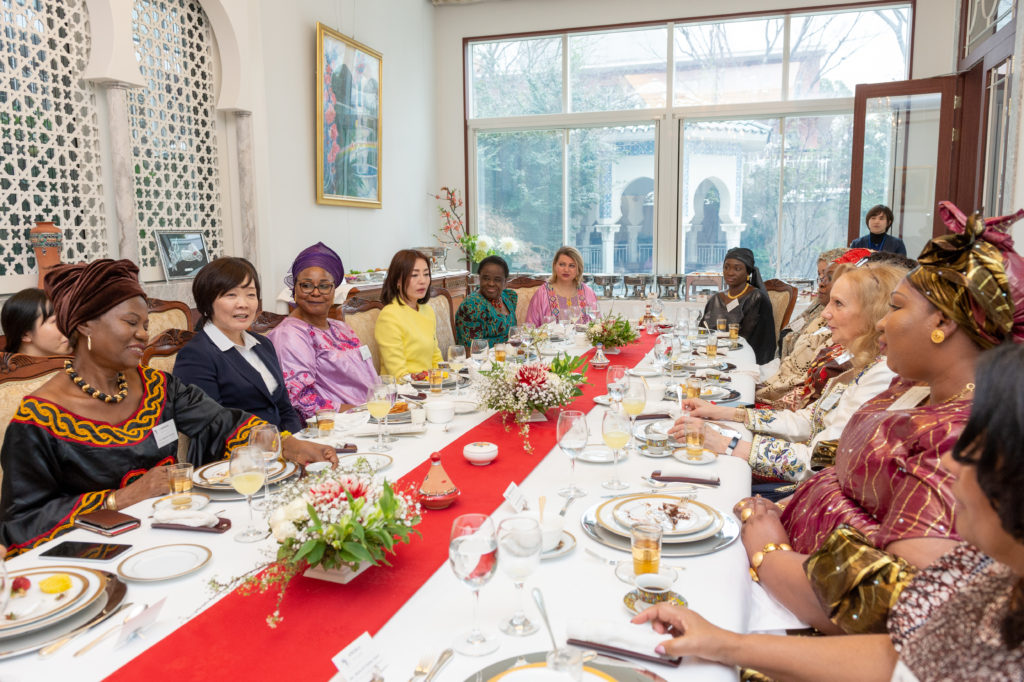 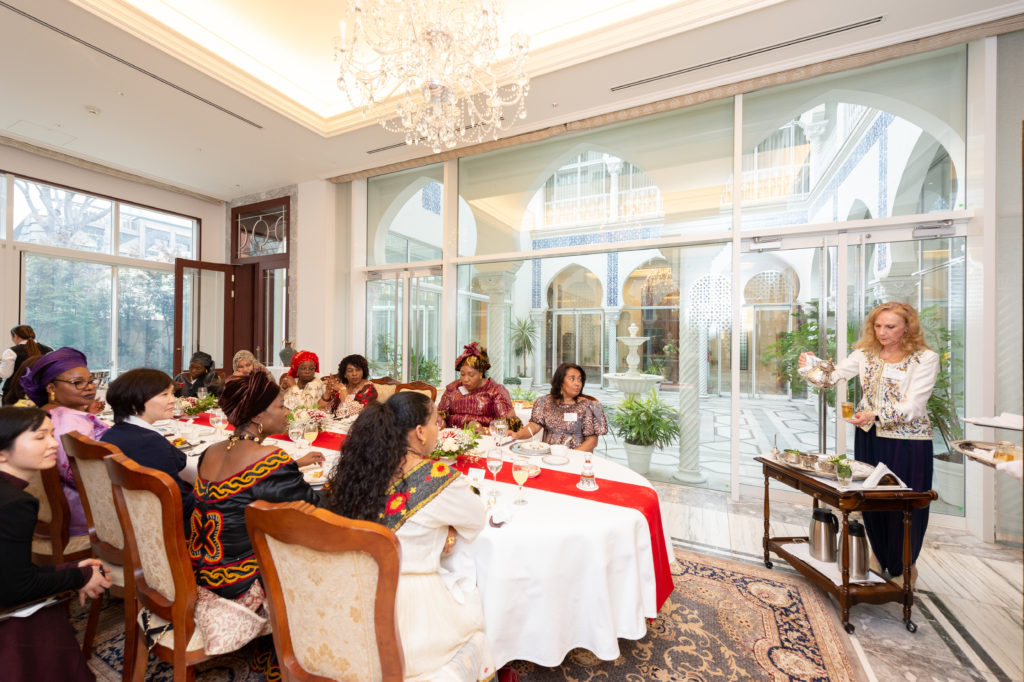 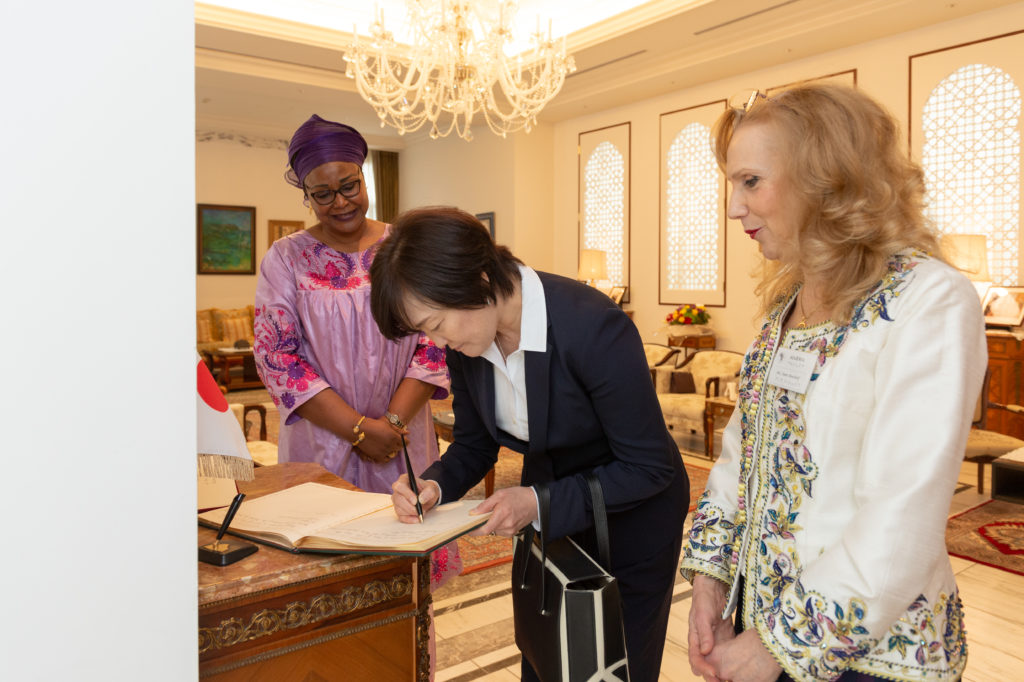